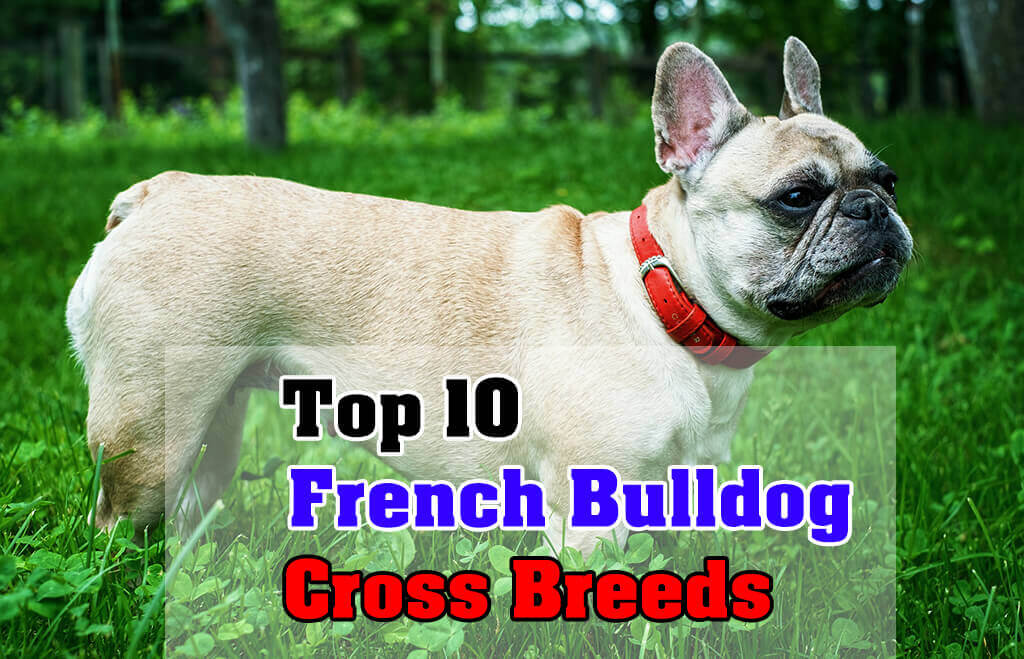 Many people love Mixed breed dogs. Some Cross breed dogs are prevalent, including some French Bulldog crossbreeds. They provide you with a unique animal with some traits; you won’t find a pure breed dog.

The French Bulldog is also known as the Frenchie, is a small breed of domestic dog. Frenchies resulted in the 1800s of a cross between bulldog ancestors imported from England and local Ratters in Paris.

If you own a French Bulldog and would like to share information with us or have pictures that you would like to be included in our dog gallery, we would love to hear from you. Contact here 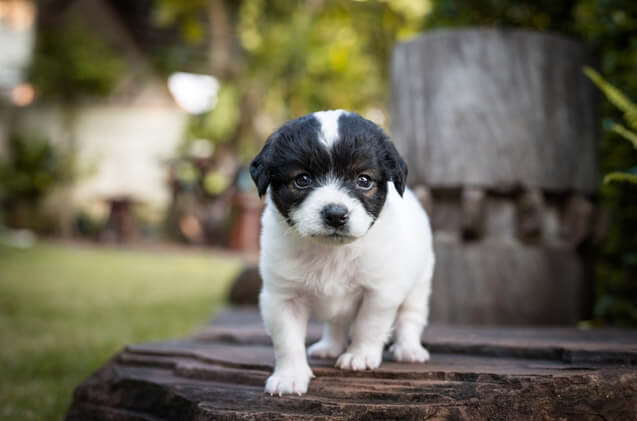 The French Boodle is not pure dog breeds, and It’s a cross between two pure breeds, Poodle and French Bulldog. This dog is small to a medium-sized designer dog exhibiting a combination of the typical characteristics found in its parent breeds. The Boodles is perfect for kids and other family pets. 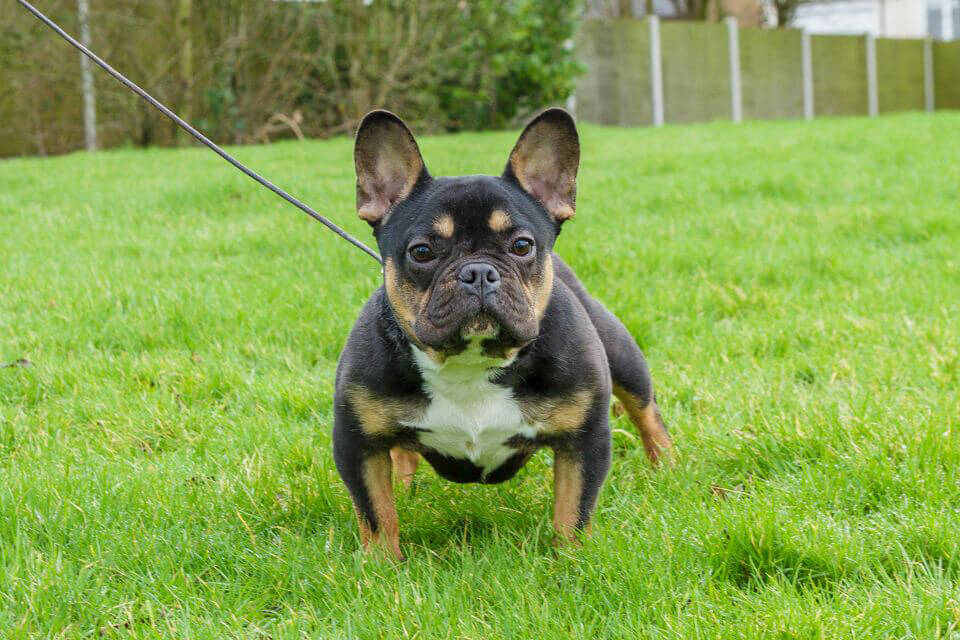 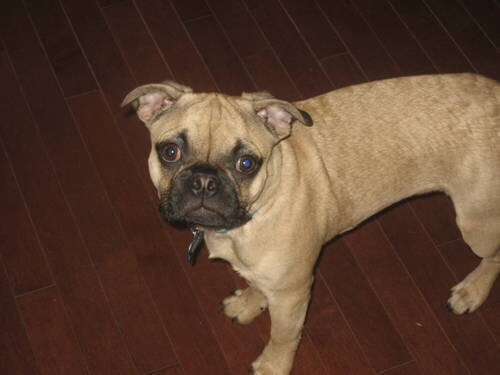 The Frug is a designer breed developed by the Pug and French Bulldog; they also are known as a Frenchie Pug. These small-sized dogs have a mixed appearance inheriting the physical attributes of both their parents. The Frug is also known as the Frenchie Pug, French Bulldog, Pug Hybrid, and the French Pug. Frug is calm, intelligent, social, stubborn, playful, gentle little dogs that get along great with kids and other types of pets. 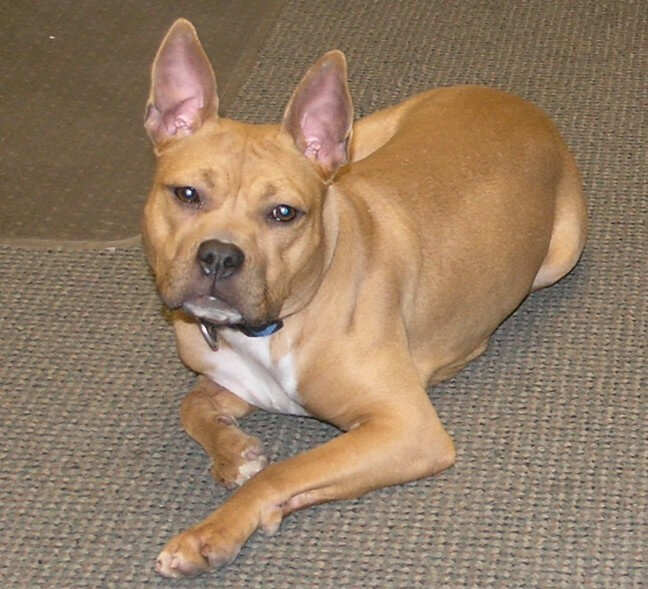 The French Pitbulldog is not a purebred dog is a hybrid dog breed. Its a cross between two famous and pure dog breeds, the Pitbull and the French Bulldog. French Pitbulldog is also known as Frenchie. Frenchie is very outgoing and adores everyone. Though he is a handful, he needs an owner prepared to work with her and take her to obedience training. 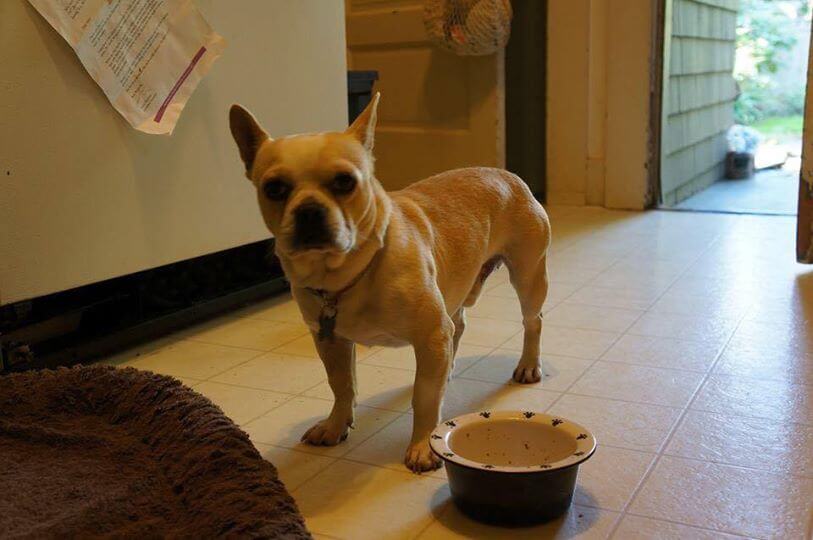 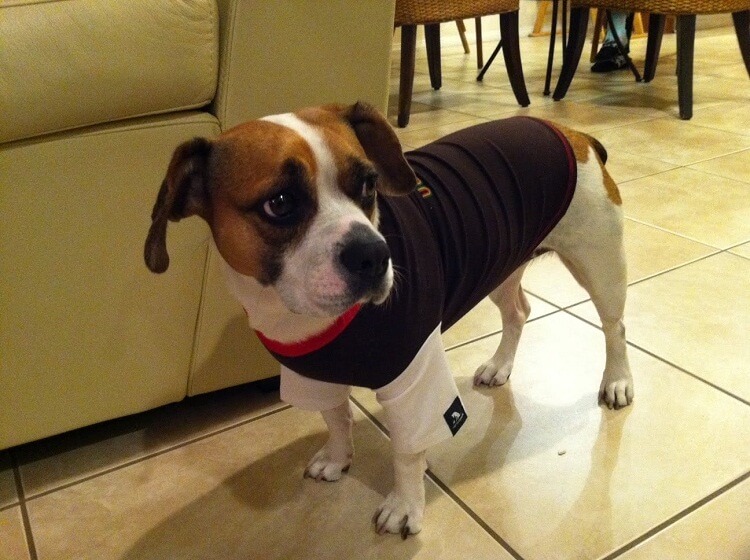 The Frengle is a mutt dog breed. It is a cross between the Beagle and the French Bulldog. Frengles are being affectionate, intelligent, playful, alert, and social canines who make good watchdogs. The Frengle is a great companion or family dog well suited to families with children, living in an apartment or house, and being a watchdog is needed. 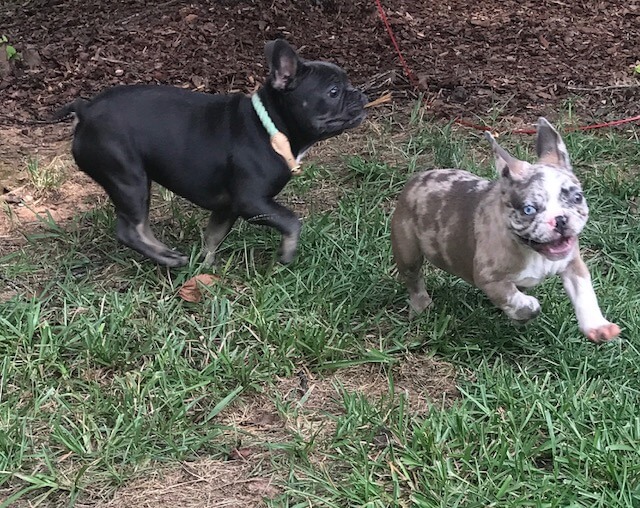 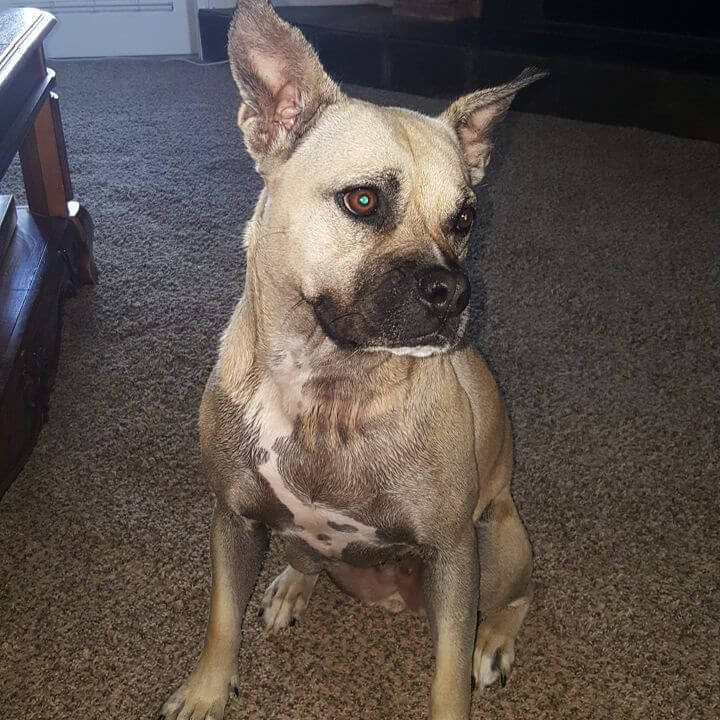 French Bullboxer is a hybrid breed, not pure breeds; it’s a cross between two pure breed Boxer and French Bulldog. The Bull Boxer is part of the large dog family. They have a powerful chest with strong front legs and slightly thinner back legs. 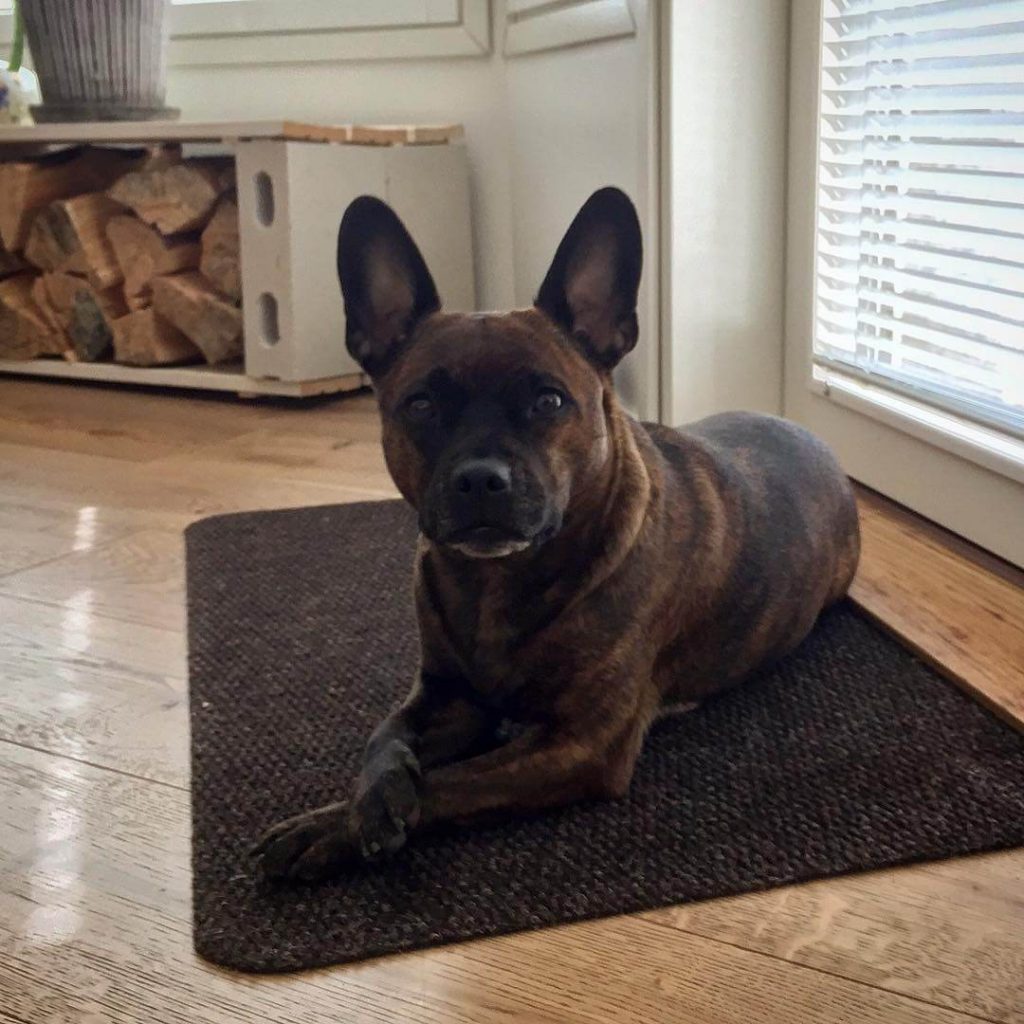 The French Pin is a mix of two different pure breeds, like the French Bulldog and the Miniature Pinscher. These dogs are pretty independent and will require an experienced owner to handle them. They are vigilant and attentive dogs and would make a good watch and guard dogs.

It’s a loyal, intelligent, friendly, playful, and alert dog. This dog is good with small children and other dogs in the family. 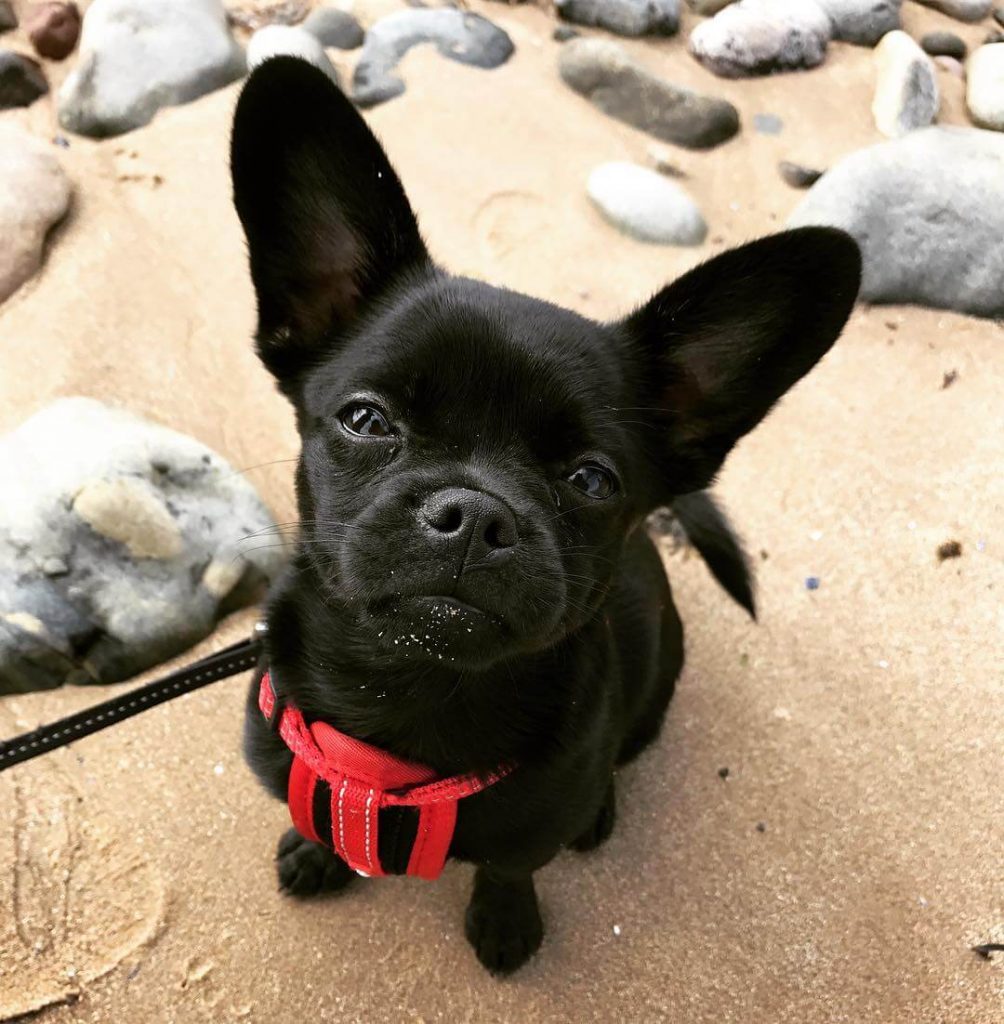 French Pomerdog is a mixed breed dog; it’s a cross between two famous dog breeds, Pomeranian and French Bulldog. This dog is a loyal, lovely, sweet, and beautiful dog breeds.

If you love to read information about various dog breeds, keep reading more posts here and take a look at the most popular dog breeds 2017

Do you have a beautiful dog? Submit your dog photo or video via this form to be included in our upcoming posts.